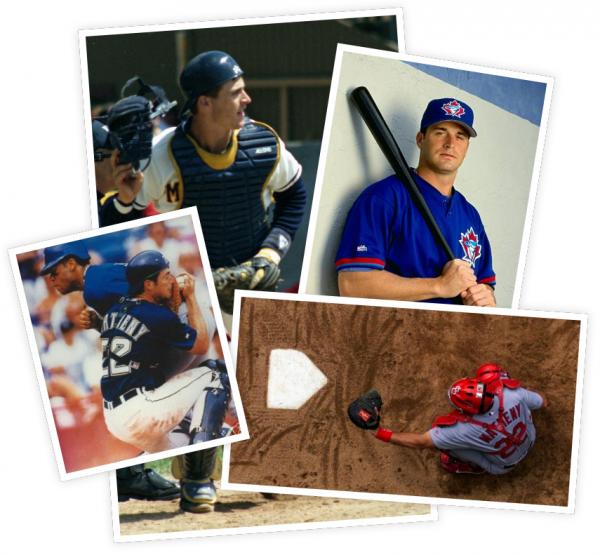 Mike Matheny played for four different teams during his thirteen years in the major leagues.

He was drafted out of the University of Michigan, (where he later earned his degree in Sports Management and Communications with a concentration in Spanish), playing for the Milwaukee Brewers from 1994 to 1998. Mike joined the Toronto Blue Jays in 1999, and then jumped to the St. Louis Cardinals in the year 2000.

While playing for the Cardinals, Matheny earned three Gold Glove Awards (2000, 2003, 2004) and went to the post-season in four of his five years with the team.

Signed by the San Francisco Giants to a three-year contract, Matheny won a Gold Glove Award in his first season for the Giants in 2005, while winning the prestigious Willie Mac award for his leadership and character. During their rich history, Mike was the first Giant to win the award in his first year as catcher for the team.

Hanging Up the Glove

Considered one of the great defensive players in the Major Leagues over the last several years of his career, he was one of only three other catchers to play 100 games without a single error. His nickname, used by fans and broadcasters alike, was “The Toughest Man Alive,” after taking a 96mph fastball in the face and playing the next day.

This nickname caught up with him, and after a series of concussions Mike would not be allowed to return to the game. His style of hard-nosed play, that earned him the respect of his teammates, was ultimately the reason that his baseball career ended. 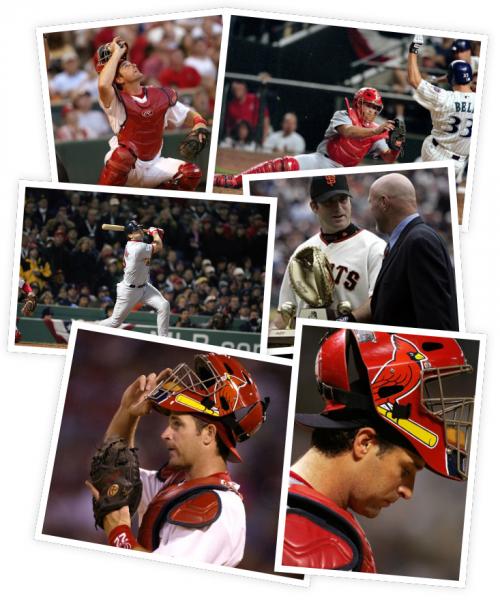 Matheny went on to serve as Special Advisor to Player Development for the Kansas City Royals and on October 31, 2019, was named their 17th Manager in franchise history.